Philly Maker Faire 2022: What&#039;s changed in the maker community since the pandemic? - Technical.ly

The Philly Maker Faire returned last Saturday after a pandemic-prompted hiatus. This event was smaller than its previous two editions, but still hosted about 50 makers, artists and inventors showing off their hardware and creative wares. Inspecting Machine 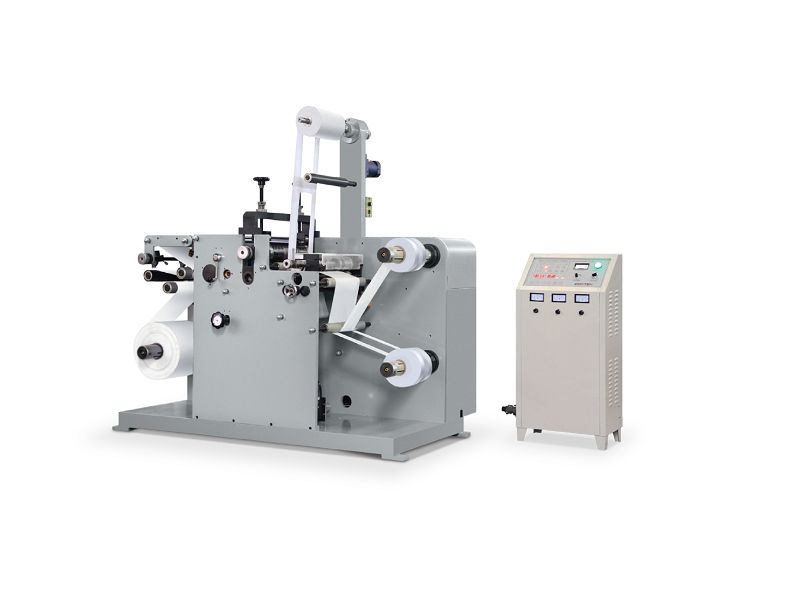 After doing my own walkthrough, I can imagine how easy it would’ve been to spend the entire day wandering around the Independence Seaport Museum. Between checking out seaport exhibits and tinkering with the vendors’ work, time flew by for this reporter.

Technical.ly asked new and returning makers about their thoughts on the Philly maker community — including what’s changed amid the pandemic — and why they wanted to be part of the faire. Here’s what seven makers said.

Rob Bender with the Pennsylvania Lego Users Group (PennLUG) said he wanted to come to the Faire and show off some of his group’s Lego displays. He’s been to the New York City Makers Faire, but this is his first one in Philly. He used to go to a few Lego conventions a year, but there haven’t been many since the start of the pandemic.

Bender said he does think there’s a maker community in Philly, especially with several makerspaces around, but he’d like to see even more events like the Philly Maker Faire.

“I don’t feel like I’ve been connected enough outside just the Lego building community but what I have seen, it’s inspiring for one [to] just come up with ideas for projects and stuff like that and see what other people have done,” he said.

Liz Wolf runs South Jersey Combat Robotics, a meetup group that started just a few months ago for people interested in robotics. Wolf said she thought the Faire would be a good opportunity to show off what they’ve done already and recruit new members. When the group first started, 35 people signed up relatively quickly and at least 10 people come to events regularly.

Wolf said the’d met a good amount of people interested in signing up at the faire, too.

“We definitely just jumped right into that maker community right away,” she said. “We have a systems engineer, we have a couple of electrical engineers, some mechanical engineers, and our skill sets just came together quite nicely and we just have this little community going now.”

Philly Maker Faire had booths across three floors of the museum with interactive exhibits, including this one from InvenTABLE. (Photo by Sarah Huffman)

Mike Carroll was at the Faire to promote his book, “Scrappy Circuits,” which teaches kids how to take things apart and use those parts to make their own circuits. His table had paper clips, cardboard, batteries and more for kids to try it out.

“I’m a teacher and I wrote this book because I saw a lot of kids that were curious about inventing and using electricity, but everything was expensive,” he said. “There were a lot of barriers, access, costs, maybe having an adult that had prerequisite skills and knew how to solder and so on. So I kind of wanted to come up with a system that took away all those prerequisites.”

“To be honest, the people that I started this book with were all people I met at a Maker Faire years ago,” he said. “So, I collect like one or two friends every Maker Faire, but they’re lifelong friends.”

Tuft the World is a Philly-based company that uses sustainable materials to sell supplies to make hand tufted rugs. Founder Tim Eads has been a “tinkerer” his whole life and said he came to the fair to show off the machine the company uses for rug making. A consistent crowd of attendees watched Eads and his partners demonstrate the tool, which created tufts of yarn on the piece of fabric.

Eads think there’s definitely a maker community in Philly: “Everybody is very open and welcoming, easy to share ideas and resources. It’s really cool to be a part of it.”

Oasis-X is a local agricultural technology company focused on software data and AI. Cofounder and CEO Mike Lee said his first Philly Maker Faire was in 2019, and a great learning experience.

“Since then, I’ve sort of continued to work and tinker and I sort of view what I’ve done with my startup since leaving my job, as an extension of that original Maker Faire excursion,” Lee said. “And so hearing that Maker Faire was coming back in 2022 after a couple years was really exciting to me.”

Lee said he “100%” thinks there is a maker community in Philly, and that he recognizes plenty of people at big events like the Faire.

“I’ve always liked being part of the maker community, which I feel interlocks really strongly with the entrepreneurship community in Philly because everyone’s always willing to jump on a call and lend a hand,” Lee said. “Everyone always has time to help out another Philly maker or Philly entrepreneur.”

John Pickens’ MDL Systems is an open-source laboratory equipment services company. Pickens said he thinks the maker community in Philly has decreased a lot since the pandemic: He used to be a part of several meetup groups that have all faded away because of COVID-19.

One reason he attended the fair was to reconnect with people.

“Unfortunately, people aren’t meeting face to face,” Pickens said. “[Making] is a very hands-on sort of activity. You kind of need to see things, so I’m really happy this event has come back.”

Hive 76 is a longstanding nonprofit makerspace in East Kensington. Its president, Charlie Affel, came to the Faire to show off projects in woodworking, laser cutting and 3D printing, plus a computerized embroidery machine.

Affel said his group is always trying to find people to join that otherwise might now know about the space. He said he does think there’s a maker community in Philly, but a lot of people don’t know that they can go to a shared physical location to make things — they might stick to their garage. 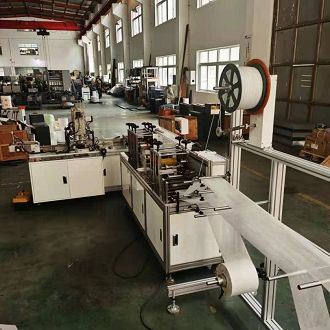 Professional Printing Machine “There’s a lot of people spending their free time on all this stuff,” Affel said. “Everybody’s picked up hobbies in the past couple of years. So we’ve definitely seen an uptick in membership just from people finding things to do at home and then they expand a little bit and they come find us.”